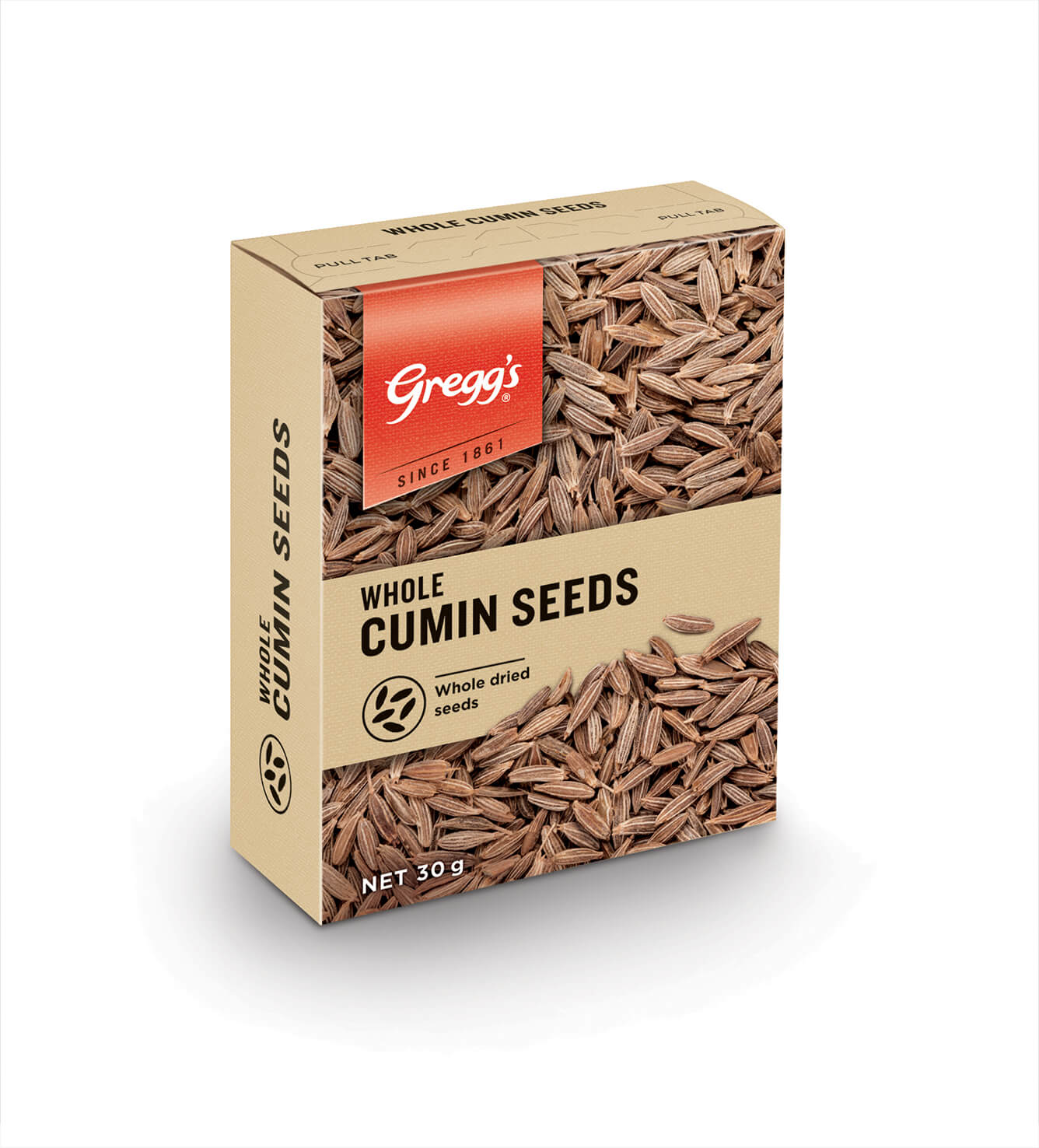 An ancient spice, cumin is native to the Middle East and has been used for the past 5,000 years. Cumin is now grown in many places as it is rather easy to grow and adapts well to many climates. The cumin plant is harvested by hand.Cumin seeds are similar in appearance to fennel seeds but are smaller and darker in colour. Cumin is slightly bitter with a warm, earthy flavour. The spice is a characteristic ingredient of South American, Mexican, Burmese, Middle Eastern and Indian foods.