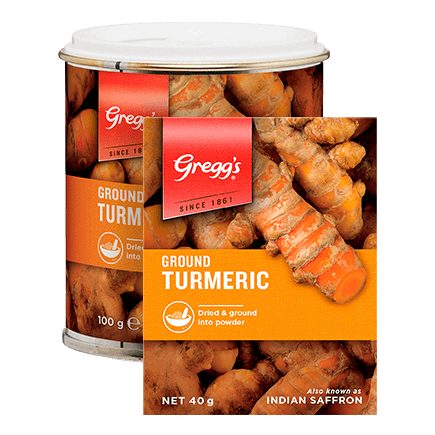 Turmeric is cultivated predominantly in India, South-East Asia and Indonesia. A tropical plant to one metre high, turmeric is related to ginger.Turmeric is best known as an important ingredient in many Indian and Sri Lankan curries. With its vivid yellow-orange colour and earthy, slightly bitter flavour, it lends both depth of colour and flavour to a dish. It is pleasantly, though mildly, aromatically similar to ginger or orange, especially when fried carefully before being incorporated into a dish.